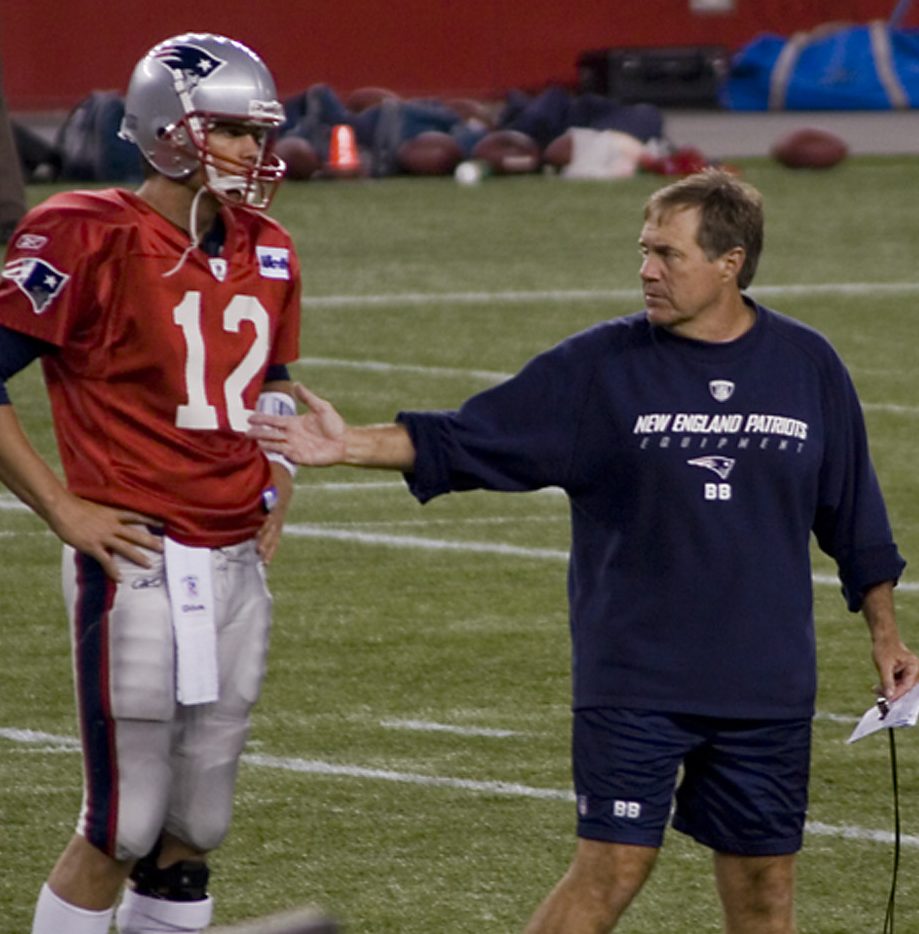 Bill Belichick is not usually known for being second to anyone — for the past 22 years, he’s been at the top of his profession as an NFL head coach — but on October 30, 2022, he gladly welcomed being second when his New England Patriots beat the New York Jets 22 to 17, making him the second-winningest coach in the history of the NFL passing former number 2 George Halas. With 325 victories amassed over his years as head coach, he is second only to the great Don Shula in wins, who himself has 347 career victories.

What’s astonishing about Belichick’s tenure compared to Shula’s is that Shula coached in an era before the salary cap came into effect in 1994, which along with several other rules and procedures all but assures parity of teams from year to year meaning one team cannot win year after year. The fact that Belichick was able to accrue all these wins at a time when the system was specifically designed to prevent team dynasties is even more astonishing. During his time with the New England Patriots, he led the team to 9 Super Bowls, and won 6 of them. If we throw in his time spent as defensive coordinator with the New York Giants, we can add two more super bowl titles to his resumé.

Of course Belichick didn’t do it on his own. Over the years he’s been assisted by such great coaches as Romeo Crennel, Charlie Weiss, Ivan Fears, Dante Scarnecchia, Josh McDaniels, Dean Pees, Brian Flores, Jerrod Mayo, Pepper Johnson, and Nick Saban among others. Indeed he also had some incredible players on his teams beginning with arguably the greatest quarterback ever to play the game Tom Brady. Together Brady and Belichick formed an almost unstoppable duo that dominated the NFL from 2001 (Brady’s second year when he became the team’s first-string quarterback) to 2019 (after which Brady signed with the Tampa Bay Buccaneers).

After his team beat the Jets, Belichick when asked what becoming the second most winningest coach meant to him, true to character deflected the question by answering “I’ll be able to talk about that when it’s over.”