Where there's a first, there MUST be a second!

Welcome to SilverMedals.net — The internet's premier blog and reference site celebrating the second greatest achievements, second-best records, and the almost extremes of the world we live in!

Items marked as Second Thoughts are short blog entries. Those marked as Feature Articles are informative, long-form, heavily researched pieces. Please also have a look at the SilverMedals.net Referencepedia for some quick facts of seconds. 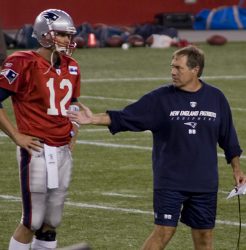