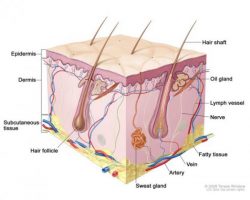 It looks like we can add “survivor of mass extinction” to the list of awesomeness associated with pronghorns. According to this piece on the BBC website, while mastodons, giant sloths, and camels were dying off like a bunch of evolutionary wimps 11,000 years ago, the pronghorn kept bounding along the American plains and deserts like a happy-go-lucky little smart-ass. That part…read more