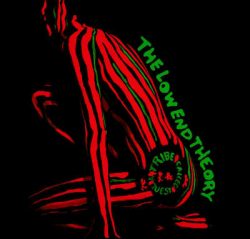 The second studio album ever released by the American hip-hop group A Tribe Called Quest is called The Low End Theory. Released on September 24, 1991, the album was a critical and commercial success and is considered one of the greatest hip-hop albums of all time.

The album is considered a departure in style from the group’s first studio album, People’s Instinctive Travels and the Paths of Rhythm. The tracks on Tribe’s second album were of a more minimalist style with drums, bass, and lyrics, with some describing the album as low on the treble with a more jazzy feel.

The album’s track listings are as follows: