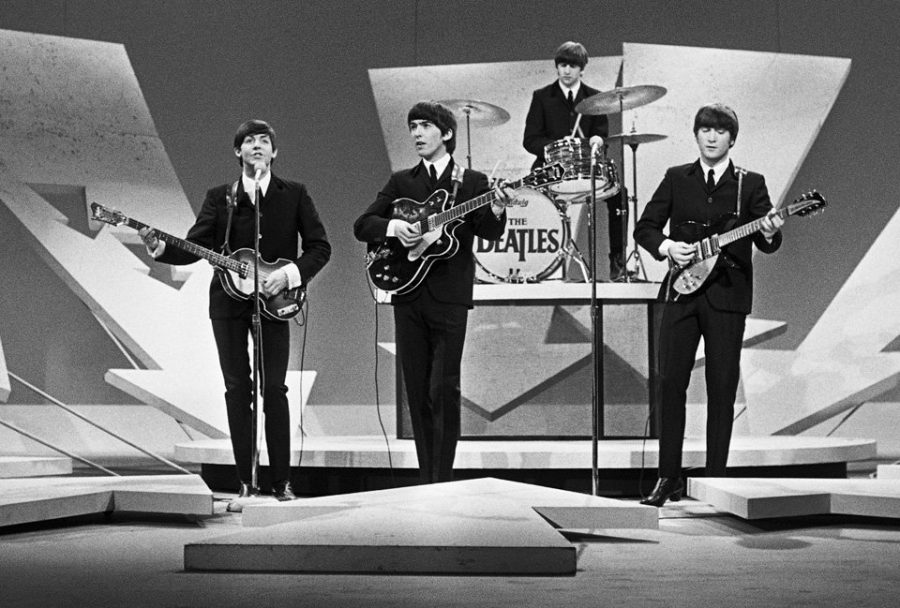 Second feats and events can come to me from anywhere here at SilverMedals.net, and this one comes from an interesting book review in the The New Yorker by Adam Gopnik who wrote about composer Andrew Lloyd Weber’s new memoir, Unmasked. In the article, Gopnik expounds on the reasons as to why people love/hate Weber, his journey, his works, etc., but he also offers up a bit of history, which is somewhat revealing of a culture and a time long behind us.

One of the areas touched upon in the piece was a period in pop cultural history — specifically in the 1950s — where hit songs came almost exclusively from Broadway musicals and the cast recordings that were sold. To name a few, the cast albums of My Fair Lady, Oklahoma!, and The Music Man were a huge sellers throughout the 1950s. Not only that, but other recordings playing material from My Fair Lady sold extremely well. For the most part, pop music and theater music were almost one in the same until the 1960s when a deep line between the two was drawn and hit songs came from bands and music producers and not so much musicals. This is what makes the Beatles in their first live appearance on American television seem so compelling and indicative of the bygone musical theater prominence. 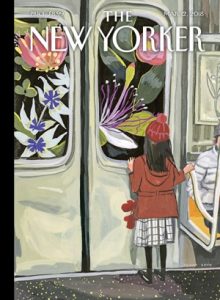 By 1964, pretty much every teen in America knew who the Beatles were. They had seen taped footage of them on TV, listened to them on the radio, and bought their albums, but they had never seen the Beatles live or even live on TV. Sure there were pieces of recorded performances shown on news shows like the Huntley Brinkley Report, the closest that most American audiences got to seeing them perform live was a taped performance from England shown on The Jack Paar Tonight Show on January 3, 1964, which some consider the Beatles’ “first” appearance on American TV. But the first live performance and appearance on American TV, which is considered their true introduction to the wider American TV audience, came a month later on the very popular Ed Sullivan Show on February 9, 1964.

The first song they played was “All My Loving”, which is pretty much what you’d expect them to open with. It’s catchy, it moves, and it’s got all the teeny lovey sentimentality that their American audience ate up like sweet sugary candy. For their next song, they brought it down a bit and played a tune that not many listeners today would readily list among the band’s all-time hits. The second song the Beatles performed live on U.S. national TV came from the popular musical The Music Man and was called “‘Til There Was You“.

The New Yorker article made a connection by this choice of song and the preceding era where it would have been more in-tune (so-to-speak) with contemporary chart-toppers. Since the Beatles came together as a band in the late 50s playing popular rock n’ roll songs to enthusiastic audiences in Germany and the U.K., it seems logical that they would have also been driven to have a show tune in their repertoire simply by there being such tunes played around them. Of course, the Beatles didn’t deliberately set out to have a Music Man piece in their catalogue, they simply came of age in a time when such a song was hovering in the atmosphere waiting for them to pull down and play. According to Paul McCartney himself, when he first heard the tune (a cover of the song sung by Peggy Lee) he had no idea it was from the Music Man — he simply liked it and wanted to play it.

In all, “‘Til There Was You” was the only musical theater song to ever appear on a Beatles album — in this case the album was With The Beatles. As for why they played it for their second song on American TV, it was just part of their common set. In fact here’s a video of them playing the song on British TV in November 1963 just a few months before their Ed Sullivan gig. (During the performance, the Beatles followed “‘Til There Was You” with “Twist and Shout” — we don’t have a video of that performance, but here are the Beatles singing it on Ed Sullivan on 2/23/1964.)

So there you go, a New Yorker article about Andrew Lloyd Weber gives us another “second” treat. The second song the Beatles ever played on live American TV was “‘Til There Was You.”

Below, I’ve iframed a video of the Beatles first performance on the Ed Sullivan Show, which includes “‘Til There Was You.” If you’re having trouble watching it or it doesn’t even show up, you may have better luck if you go here. “‘Til There Was You” starts around the 3:19ish mark. (There are sure to be some copyright issues here, so the odds of the video still being available are slim.)