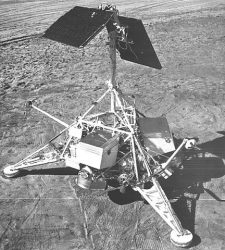 Surveyor 1 was the second uncrewed robotic space probe to perform a soft landing onto the surface of the moon. The U.S. probe was launched from Cape Canaveral, FL, on May 30, 1966, atop an Atlas-Centaur launch vehicle (or rocket as most people would say). The soft landing was a feat of engineering at the time; in order to land and not crash into the moon, the craft’s retrorockets when fired slowed the craft from a speed of 6,000 mph to 3 mph before landing.

The goal of the Surveyor project was to soft-land uncrewed probed on the lunar surface and to send back scientific information for use on later crewed missions, including information about surface temperatures. Pictures of the surface and information about the stresses put on the craft during landing comprised the main data obtained from the mission.

The first uncrewed probe to perform a soft landing on the moon was the Luna 9 probe, which was launched by the Soviet Union on January 7, 1966, from the Baikonur Cosmodrome. It landed on the moon on February 3, 1966. All prior probes sent to the moon were known as “impact” probes that crash-landed in the moon. Some of those crashes were on purpose. 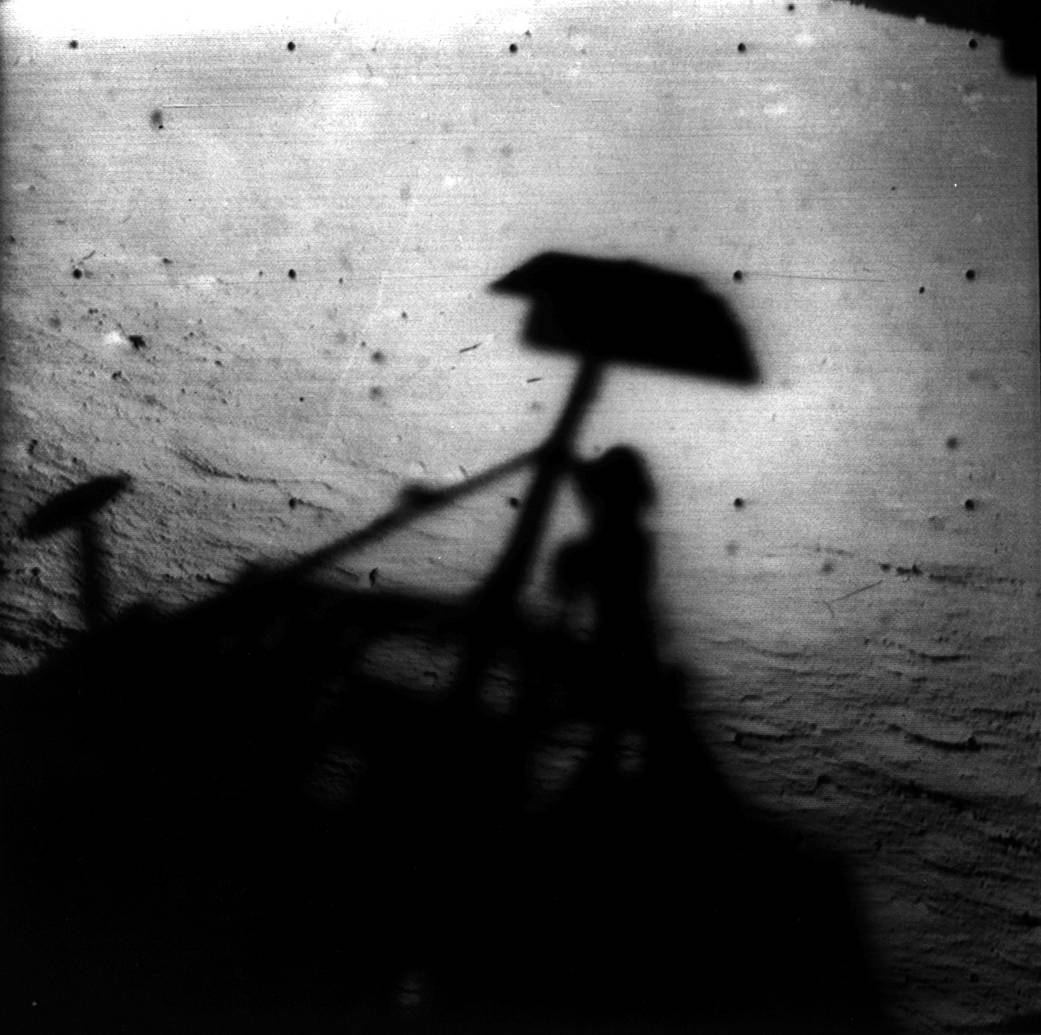 The shadow of the Surveyor 1 space probe on the surface of the moon. (NASA Jet Propulsion Laboratory)