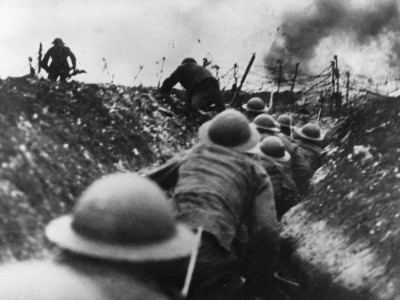 This being the 100th anniversary of the armistice that ended major fighting in WWI, SilverMedals.net presents some “second” facts about the Great War.

Second country to declare war on another country

Country with the second-most military casualties 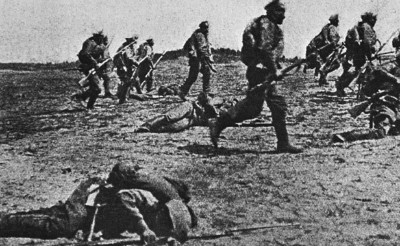 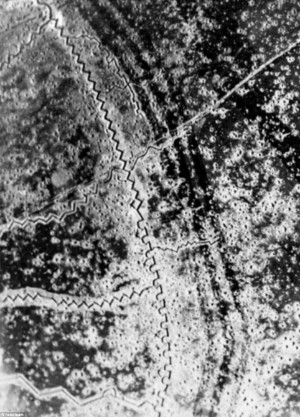 Aerial view of trench systems. Notice the craters all around them, created by artillery shell impacts.

Flying Ace with the second-most kills (includes planes and balloons)

It was in this second battle where poison gas was first used — Germany used it against British Commonwealth soldiers. 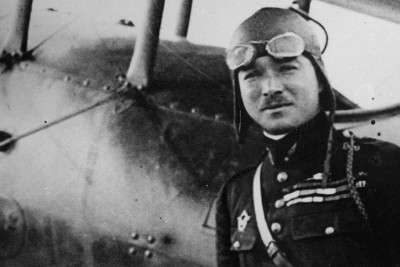 René Fonck, the greatest Allied “Flying Ace” during the Great War. He was second only to the “Red Baron”.