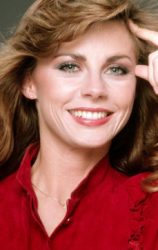 Actress Jan Smithers, best known for her role as Bailey Quarters on the American TV show WKRP in Cincinnati, has been married and divorced twice. Her second husband was actor James Brolin. The two had met in 1985 on the set of the TV series Hotel, and married in 1986. Over the course of their nine-year marriage, the couple had a daughter together. They divorced in 1995, somewhat amicably according to most accounts. 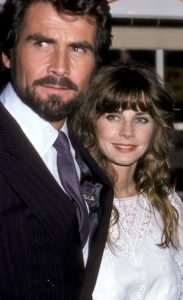