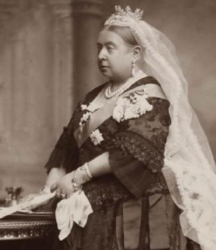 The monarch who had the second-longest reign in UK/British history was Victoria, Queen of the United Kingdom of Great Britain and Ireland.

The monarch served the longest in UK/British history was Queen Elizabeth II, whose reign lasted 70 years and 214 days from February 6, 1952, to her death on September 8, 2022.