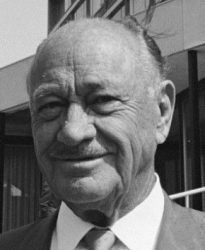 Actress Zsa Zsa Gabor married hotelier Conrad Hilton, the man who founded the Hilton Hotel chain. They were married on April 10, 1942, and divorced in 1947. It was her second marriage.

The most famous of the Gabor sisters (the others being Magda the eldest and least known, and Eva the youngest and most talented), Gabor was known for her glamour and her larger-than-life persona. She was also known for going through husbands the way some people go through socks. 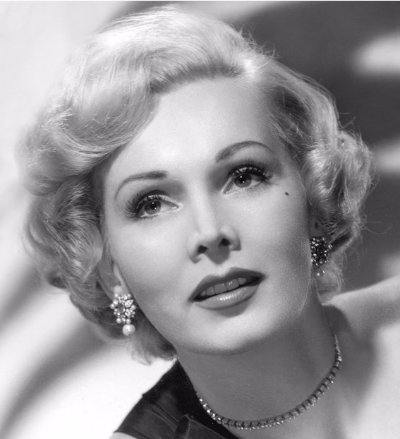