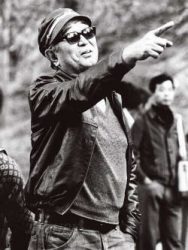 Akira Kurosawa is considered one of the finest film directors in cinematic history. The second feature-length film that he ever directed is titled The Most Beautiful (番美しく). Released in 1944, the movie is a World War II Japanese propaganda film shot in an almost documentary style about a group of young women working in a factory in Japan that has to increase production to meet an almost impossible quota as part of the Japanese war effort. The men are to increase their quota 100%, whereas the women are only expected to increase 50%. Dismayed by the lower quota, and wanting to do all they could to support their army, the women set about trying to increase their production by 66%. The story is mainly about the personal sacrifices and difficulties that the women face while trying to meet this quota.

The Most Beautiful is considered a minor work by Kurosawa, however, his directorial style and approach to the film are considered significant by film historians and Kurosawa enthusiasts. 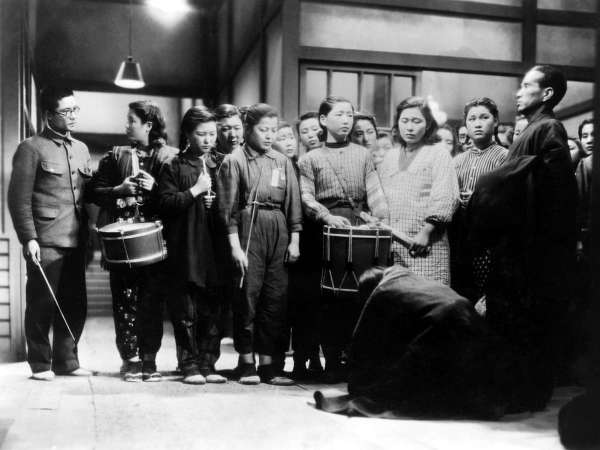 Still image from Akira Kurosawa’s second film, The Most Beautiful (1944).